Remembering and Acknowledging Indigenous Cultures that Have Been Neglected 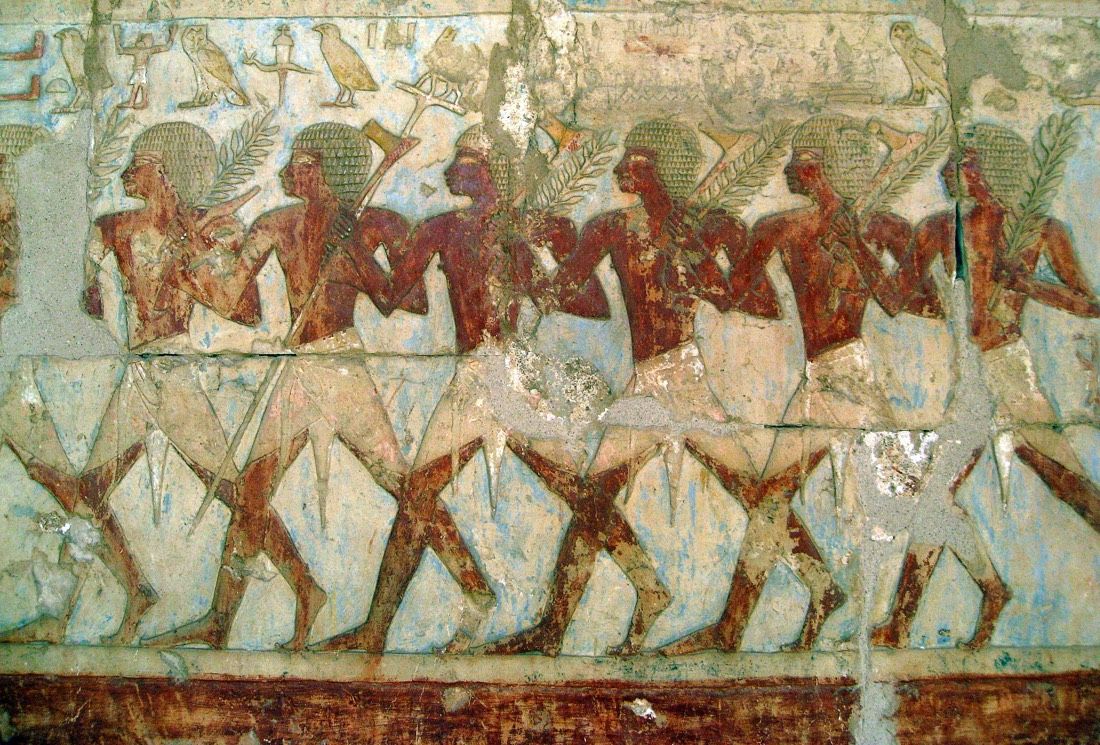 There are many indigenous groups of people throughout the world that barely anyone is educated on or even knows about. Researchers have found, “indigenous cultures today are threatened with extinction in many parts of the world. Due to the fact that they have been excluded from the decision making and policy frameworks of the nation-states in which they live and have been subjected to processes of domination and discrimination, their cultures have been viewed as being inferior, primitive, irrelevant, something to be eradicated or transformed” (United Nations, 2020). This is very unfortunate to hear because there are so many important cultures that are still active today, but they are neglected and almost forgotten in other parts of society. These groups of people deserve more recognition and attention. They have contributed to the world with diversity and unique cultural aspects that have become almost forgotten. It can become difficult to create ways to remember and acknowledge these groups of people, but many memorials have been created which has had a tremendous effect on educating people of these groups. These memorials help to give the audience a visual of some of the traditions and cultural aspects involved, as well as the group of people themselves. Most people do not put much thought into the lives of indigenous people and put it in the back of their minds as a result of the past. However, monuments and memorials dedicated towards indigenous people help the public to see their faces and get a glimpse of their life, what they have contributed to society, as well as their importance. In this digital exhibit, I will argue that memorials are a very successful tool in bringing light to these groups by creating visuals and presenting real artifacts that allow the audience to see with their own eyes, showing the importance of other cultures around the world. 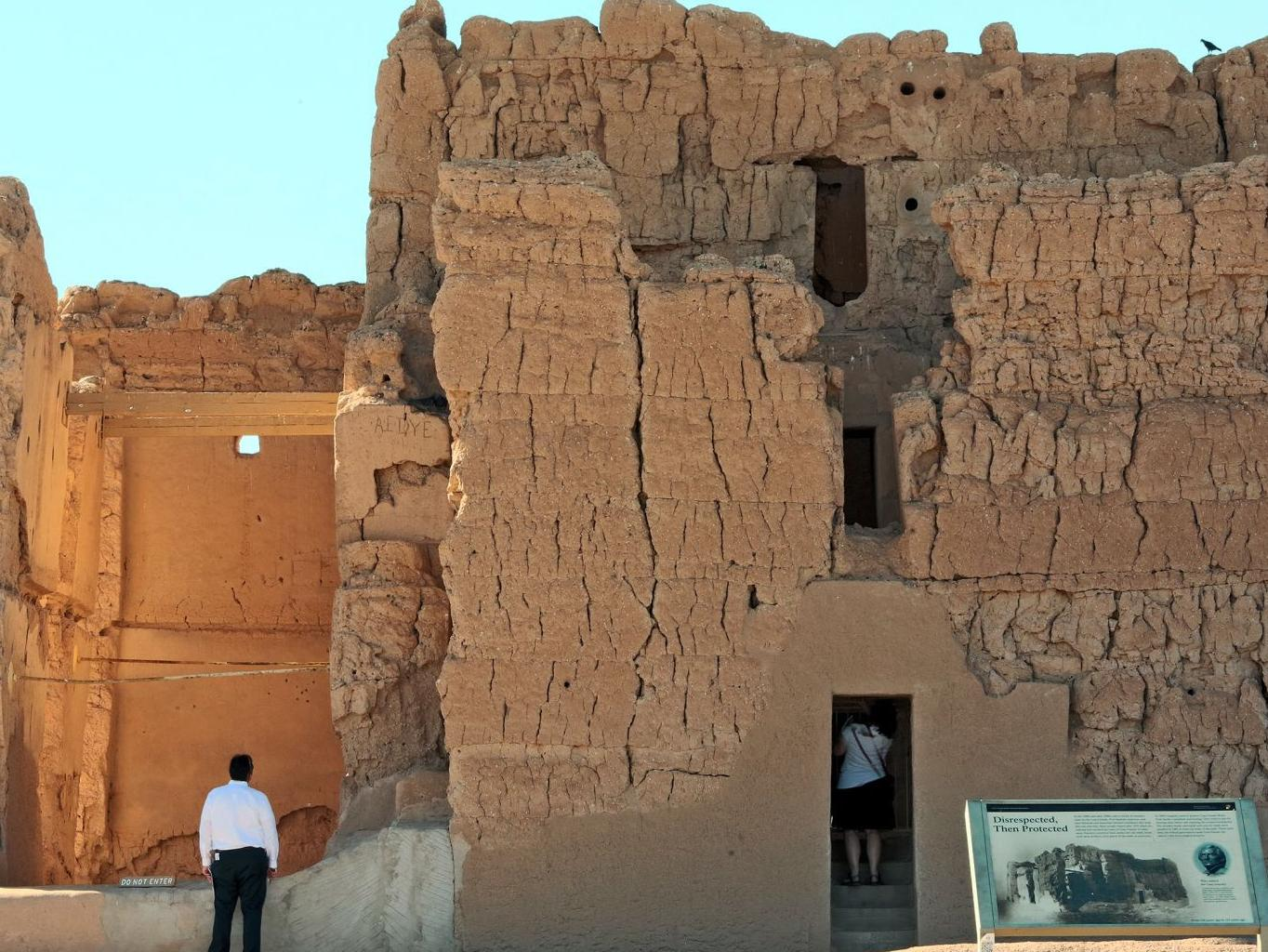 The casa grande ruins national monument is located in Coolidge Arizona and was established in 1918 and “also developed wide-scale irrigation farming and extensive trade connections which lasted over a thousand years until about 1450 C.E” (NPS, 2019). This is an incredibly old piece of architecture that is known to be the largest prehistoric structure ever built in North America. It is believed that the Sonoran Desert people lived in this area and created this large building. As shown through the pictures, the architecture is very old but very advanced for the time as it’s still standing up today which is incredible when taking into account the amount of weathering it has been through. This memorial to the Casa Grande and the Sonoran Desert people informs the audience of an advanced culture that lived so long ago in the past. Without this memorial, many individuals would have no idea that this even existed. This culture is important to be informed about because it helps us understand that society began so far back in the past and advancements towards what is now present-day had already begun to be made. Large scale irrigation was already taking place and architectural techniques that are used today are shown here. This was tremendous progress towards technological advancements at the time and helped to lead to some of the advancements we have today. Without these cultural aspects and tools, there would not be as much progress towards the tools that we have today and use on a daily basis. This is an incredible memorial that helps the public become informed of this old culture and its importance.

Trail of the Whispering Giants 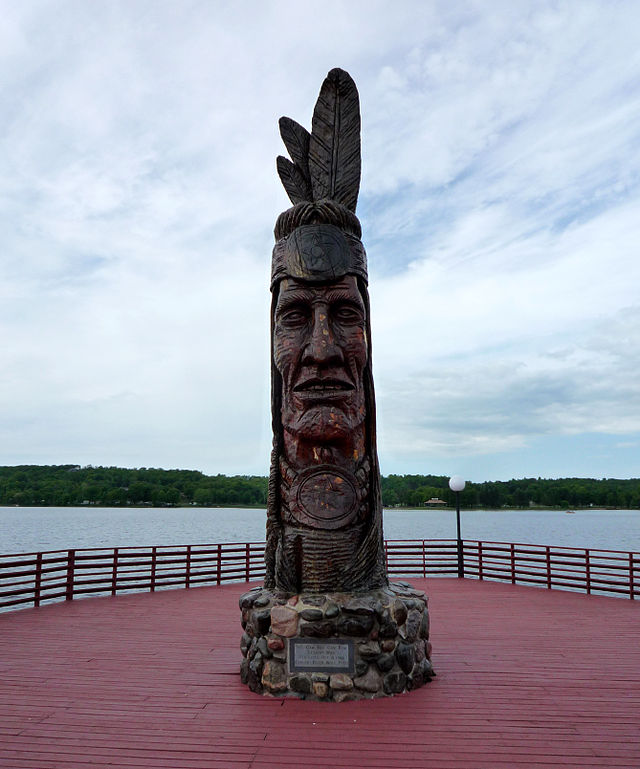 The trail of the whispering giants is a series of statues that are scattered throughout the United States, having at least one in each state. “These range from 20 to 40 feet in height and are between 8 to 10 feet in diameter” (Wolf, 2020). Every state resembles the native culture of the area that they are located in. Through these large sculptures, many cultures are able to be portrayed, reminding people that this culture was once and still is relevant to the area and helped to build it into what it is today. These are reminders of the indigenous people and what they brought to the surrounding area. Without these, it is very possible that their cultures could fade and become forgotten but they help to remember their culture and keep them from dying out. One reason why cultures seem to become forgotten is due to the fact that no one is educated or reminded of it. The public needs to be reminded of these different cultures and what they contributed to that region to help that specific culture continue. It is important to have memorials like this distributed around the country because it is a very useful tool in helping people recognize and appreciate these cultures. Kindred Spirits is “a large sculpture, located in East Cork, that is dedicated to the Choctaw people who donated towards the Irish famine during the great hunger while the Choctaw people themselves were living through hunger and pain” (Hotaling, 2019). They had just experienced the trail of tears, showing the amount of poverty they were in. The sculpture is 9 stainless steel feathers forming a bowl shape, which represents the giving of food. This monument is important because it shows how kind the Choctaw people were towards the Irish. Their kind acts showed what their culture revolved around and what their values were. They focussed on kindness and giving back which made for a very strong tribe. This memorial not only helps people remember this act of kindness but the entirety of the Choctaw tribe as well. It helps people understand the meaning of their culture and their main virtues and values that they focused on the most.